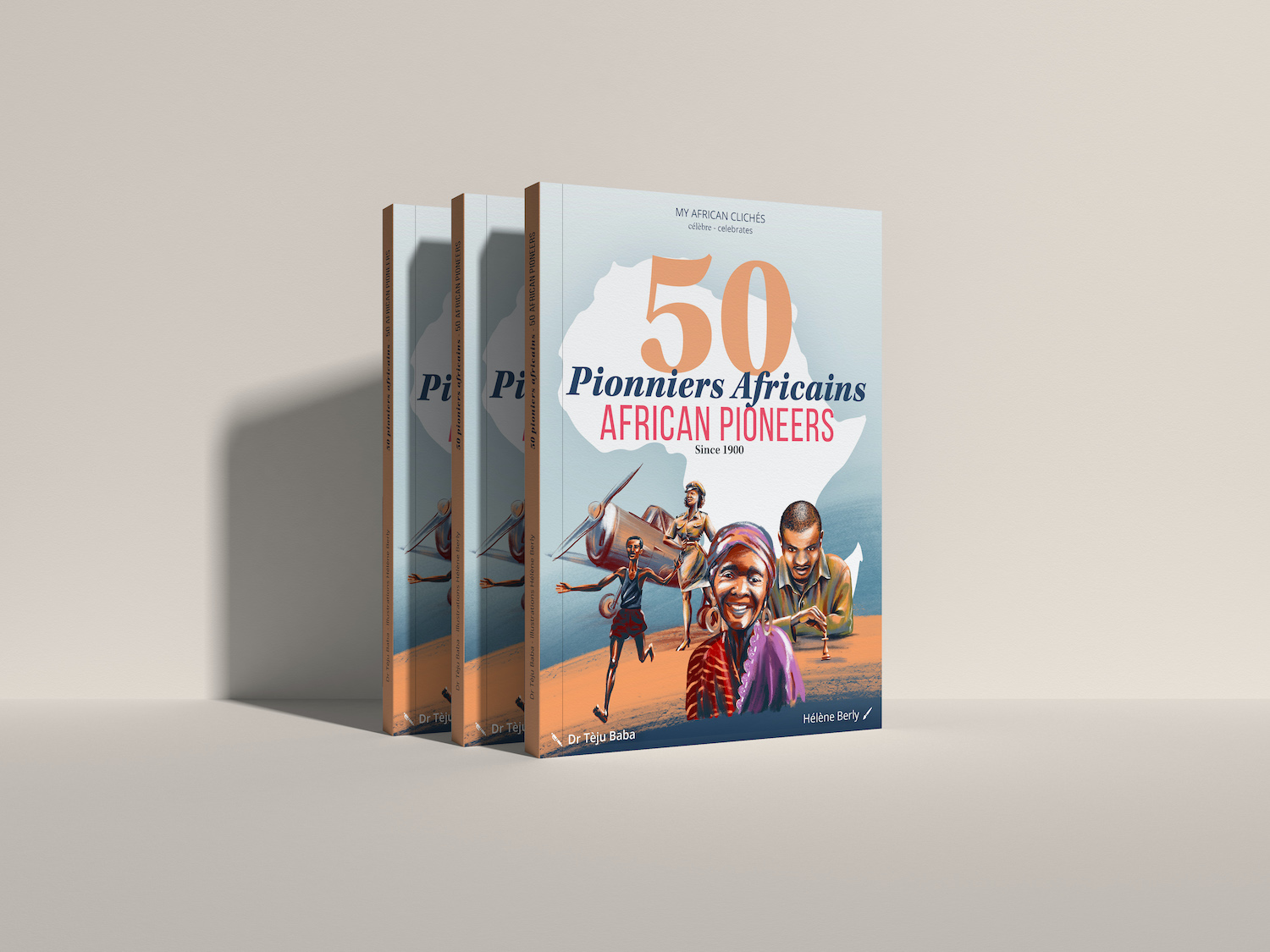 WHEN DR TEJU BABA WAS SEARCHING FOR RECORDS OF EARLY INTELLECTUALS IN AFRICA, PARTICULARLY THOSE WHO WERE INVOLVED IN THE FIGHT AGAINST SOUTH AFRICAN Apartheid, HE ENCOUNTERED DIFFICULTIES.

He realised there was no database or place where the pioneers of Africa were listed.

The systemic inequality in the publishing industry has meant that marginalised groups are less able to own and share their stories. He set out to change that. He decided to shed light on the stories of fifty inspiring men and women from the continent, and that’s how the book ’50 African pioneers’ came to life. 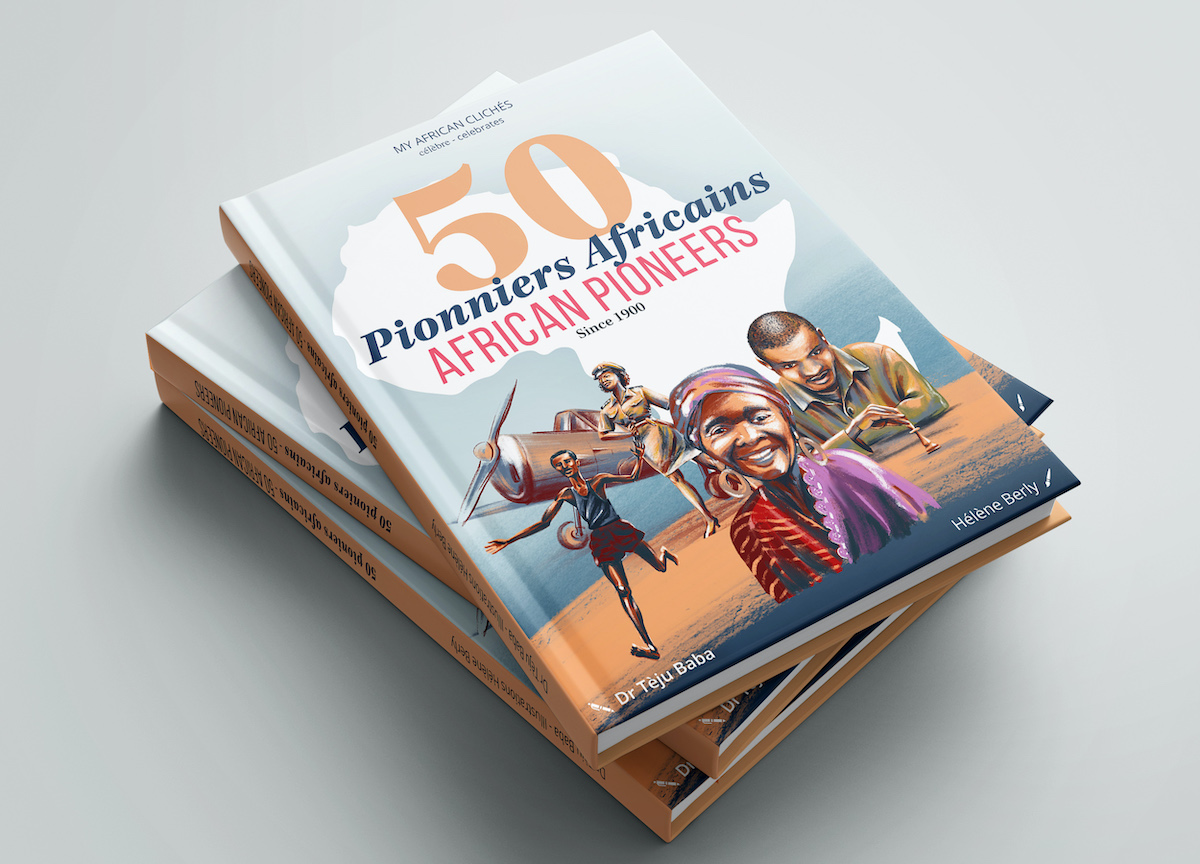 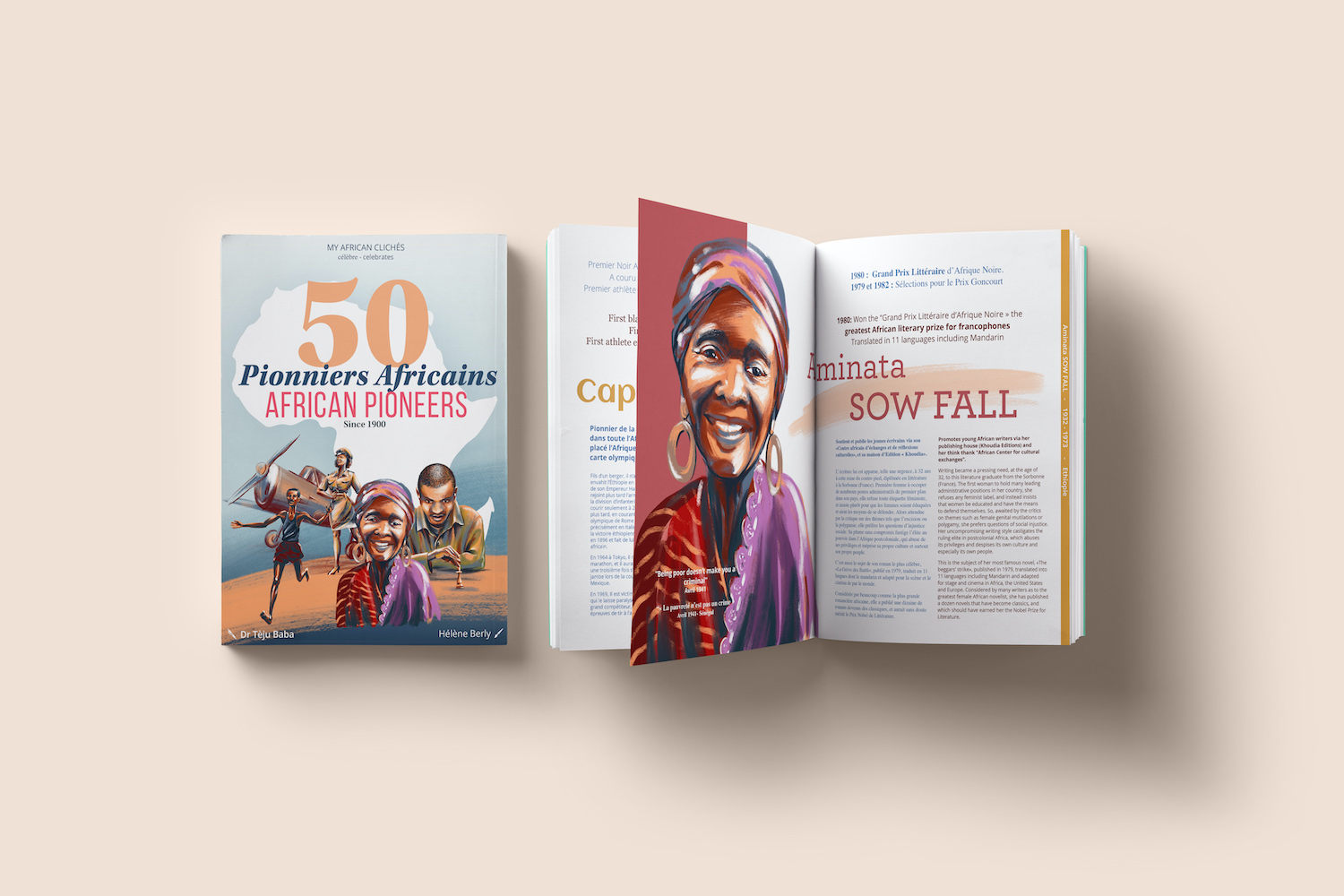 IN NAZA’S PHILANTHROPY, SHE HAS SOUGHT TO SUPPORT BOTH CULTURAL AND EDUCATIONAL PROGRAMMES THAT STRENGTHEN THE IDENTITIES OF COMMUNITIES.

This was one of the projects that strongly related to her as an Iranian diaspora, and as a mother to a Nigerian daughter. She is thrilled to have written the foreword and supported the publishing of the first one thousand copies of the book.

NAZA HOPES THAT THIS BOOK WILL ELEVATE THE STORIES THAT DESERVE TO BE TOLD, SO CHILDREN CAN FEEL PROUD OF THEIR HERITAGE, AND FIND ROLE MODELS THAT SHARE THE SAME ROOTS.

When a child sees a hero or a heroine that resembles themselves, they see their own potential, reflecting back at them. With the launch of this book, Naza hopes young people will learn about people who will inspire them to dream bigger, push boundaries and to change the course of their lives.