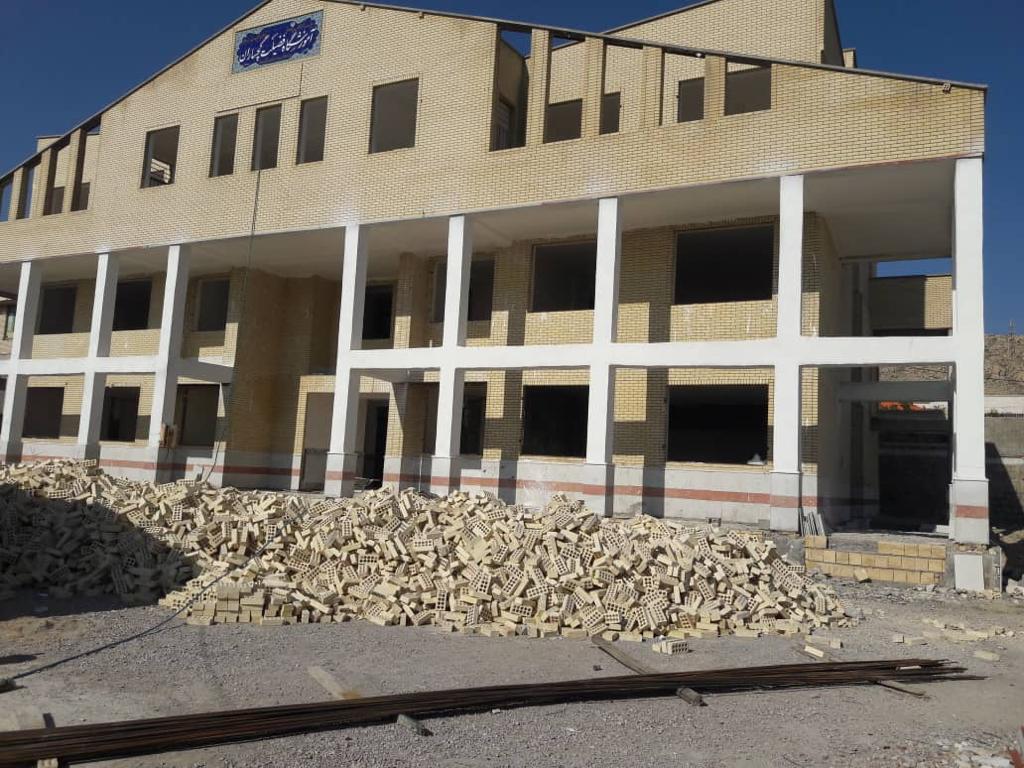 Naza is a fierce supporter of every child’s right to a education.

She is deeply grateful for her own education, and the role it played in developing her identity. It became a pillar of support when she arrived in an unfamiliar country aged 9, after leaving Iran. She believes every child should have access to the learning that could shape their course of their lives. 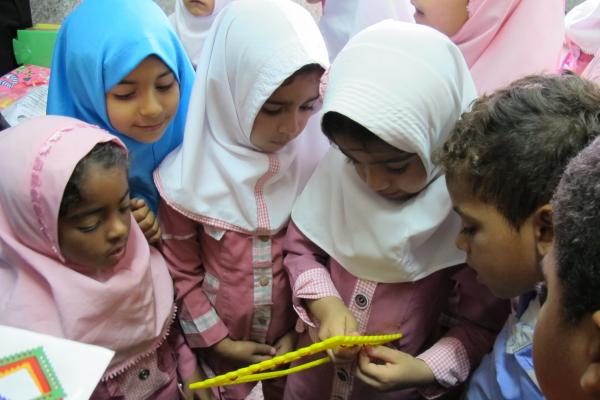 Her support for education has led her to invest in a significant number of school projects, including the construction of a much-needed school in Iran.

In 2020, Naza funded the completion of a ten classroom secondary School in the Gachsaran town of Kohkilooye and Booyer Ahmad in Iran. The new facility was required urgently due to a shortage of secondary schools for girls in this region. When Naza heard that the development had run out of funds, she decided to give her support. The school is scheduled to be completed towards the summer of 2021, and will provide facilities for 240 girls in the 2021/2022 academic year. The school will be named 'Dabirestane Dokhtaraneh Setareh', after Naza's late great grandmother.