EVERYTHING BUT A GIRL 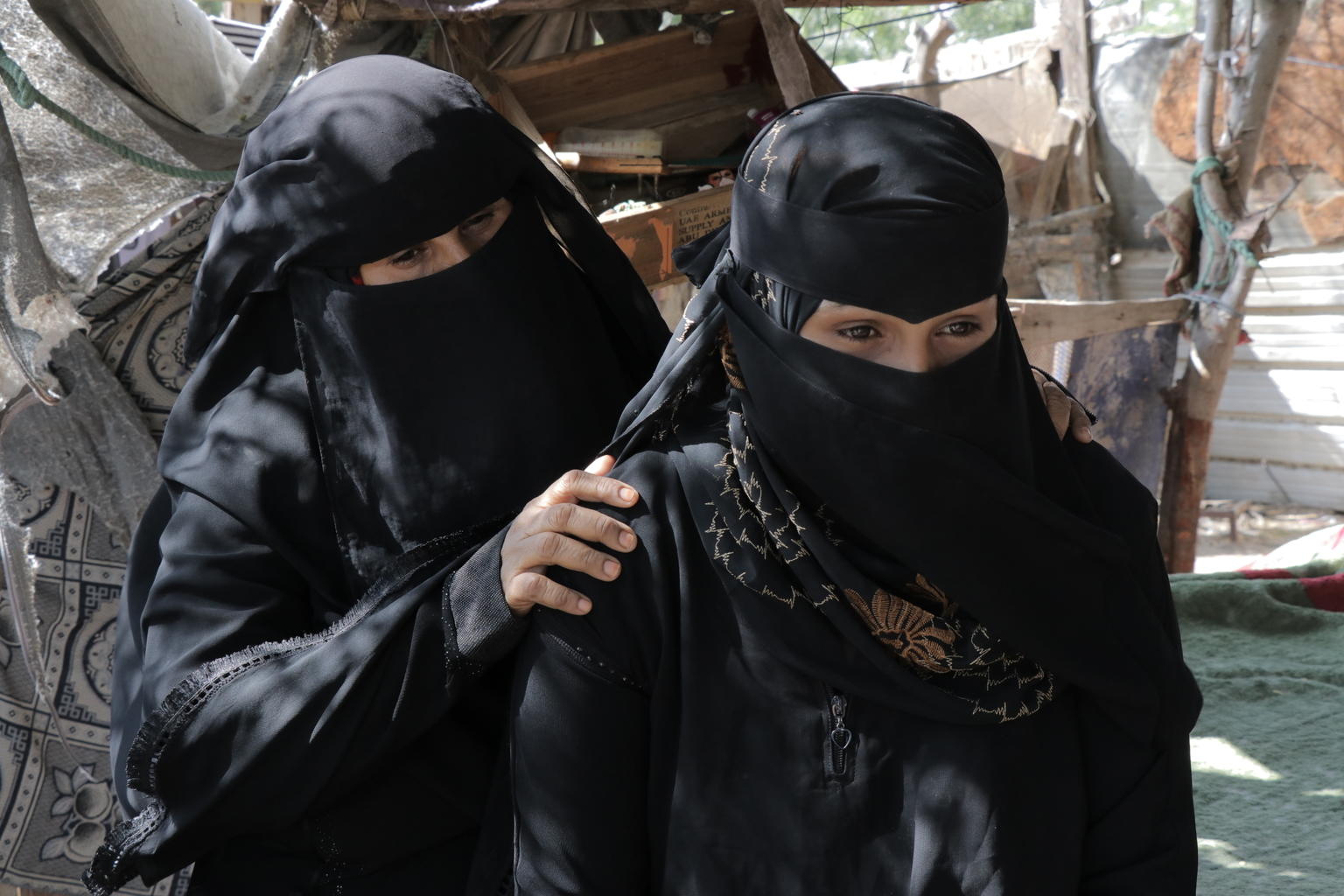 During an incredibly challenging year across the globe, Women’s History Month in March 2021 felt particularly pertinent.

In the midst of a pandemic, the future of millions of young women and girls hangs in the balance. It’s in times of crisis that girls across the world are most vulnerable to child marriage. Naza decided to launch a campaign, in partnership with S.A.G.E, to shed light on an issue that threatens the potential of 12 million young women in a single year, depriving them of an education that could change the course of their lives and end the cycle of poverty. Naza worked with a creative team to develop a powerful film and an awareness-driving social campaign, using her platform to share the alarming facts, and demand that girls stay free and educated.
UNICEF worked with Naza to develop a fundraising page for the girls of Yemen, a country deeply ravaged by war, and home to 1.4 million child brides under the age of 15. 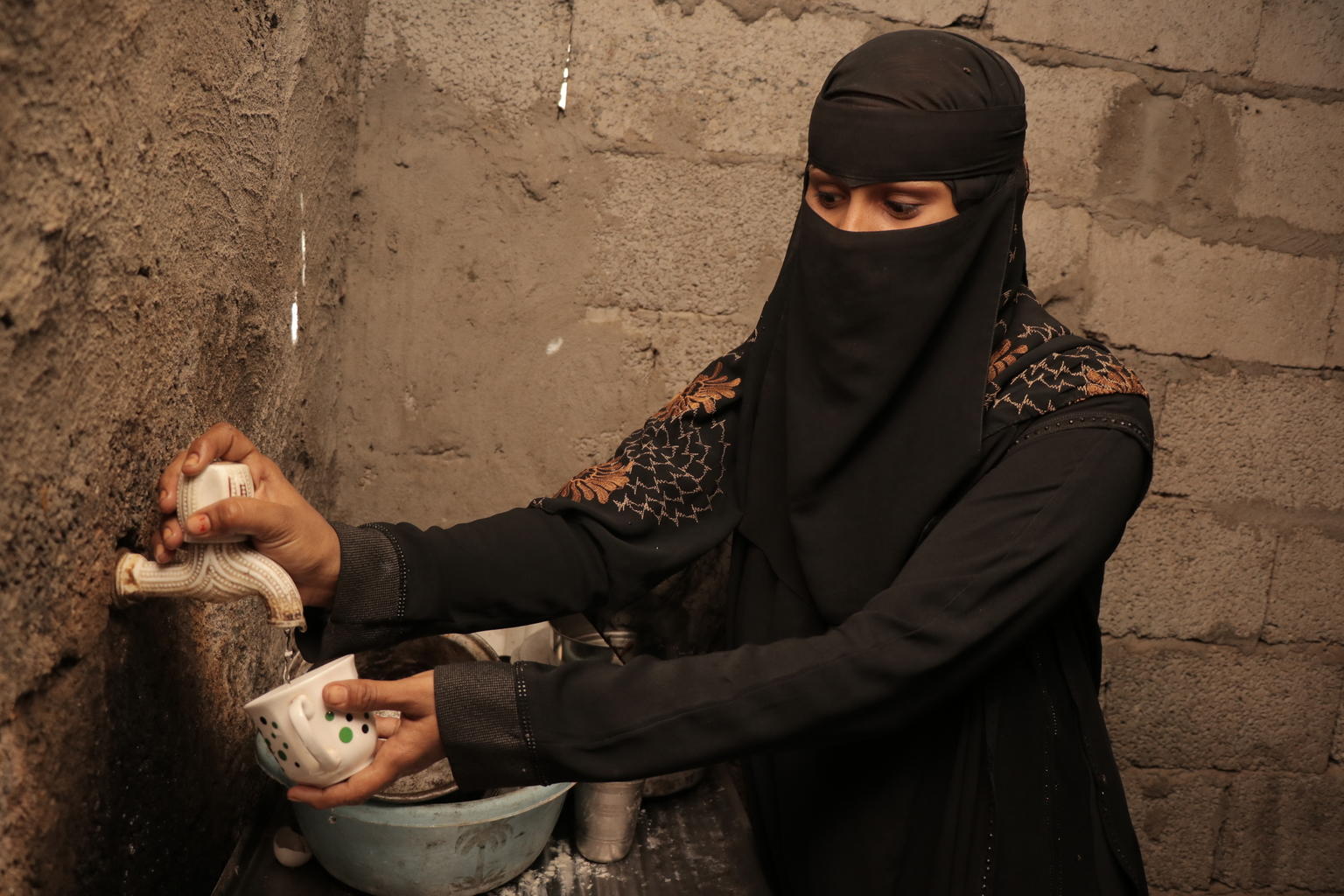 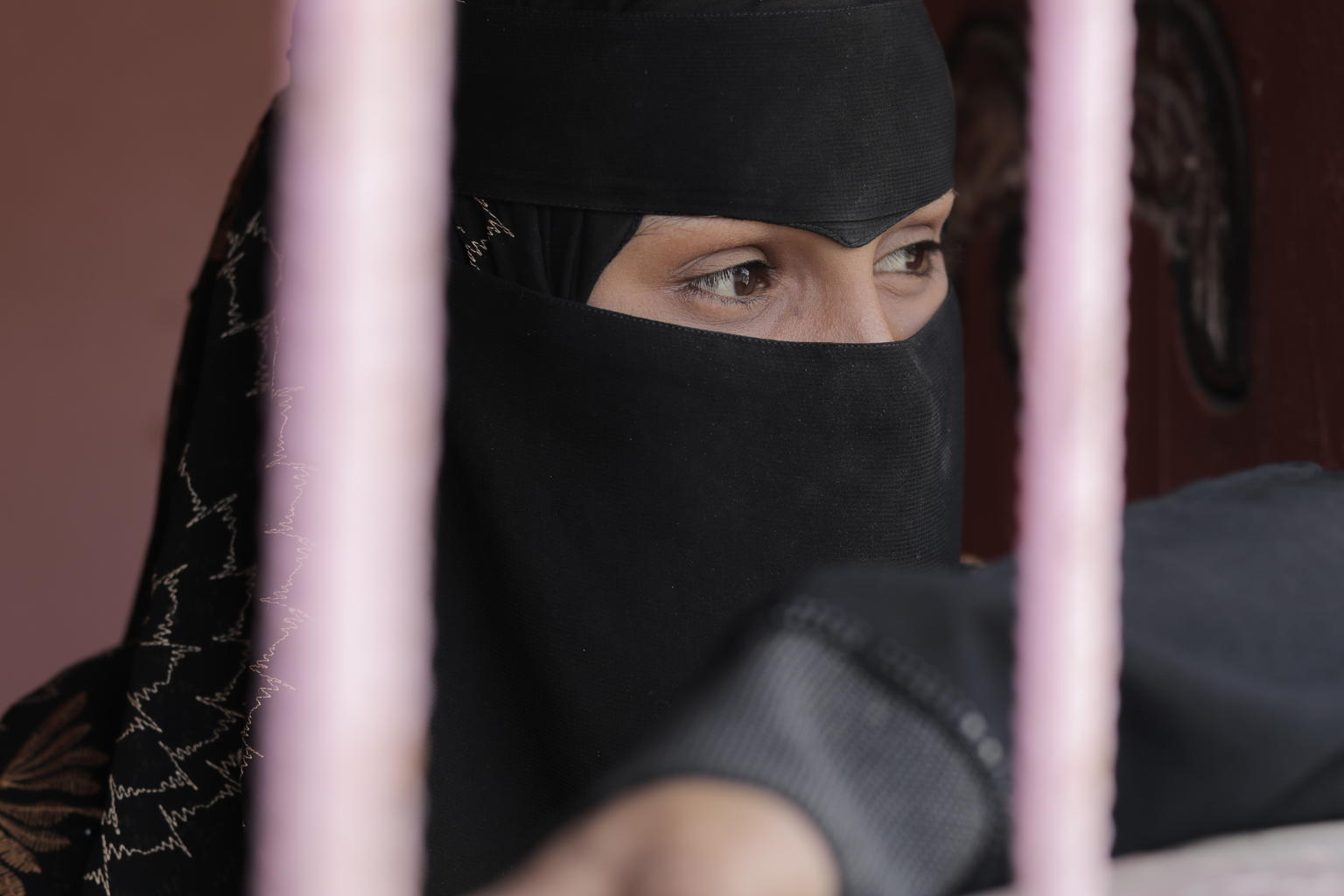 Yemen is a place that is very close to Naza’s heart, and she has fundraised for essential humanitarian support for the past three years. Over 80% of Yemen's population are currently in need of support.

Child marriage in Yemen has been exacberated by the ongoing conflict, which has left children and families in urgent need of food, water and medical supplies. Naza is proud to support UNICEF’s work to empower, educate and protect young women and their families.

DISCOVER MORE
Women's Rights
WOMEN'S RIGHTS
Supporting women and girls in the developing world, so they can reach their full potential.
OVERVIEW
Overview