OUR OPPORTUNITY TO RESHAPE THE FUTURE OF EDUCATION 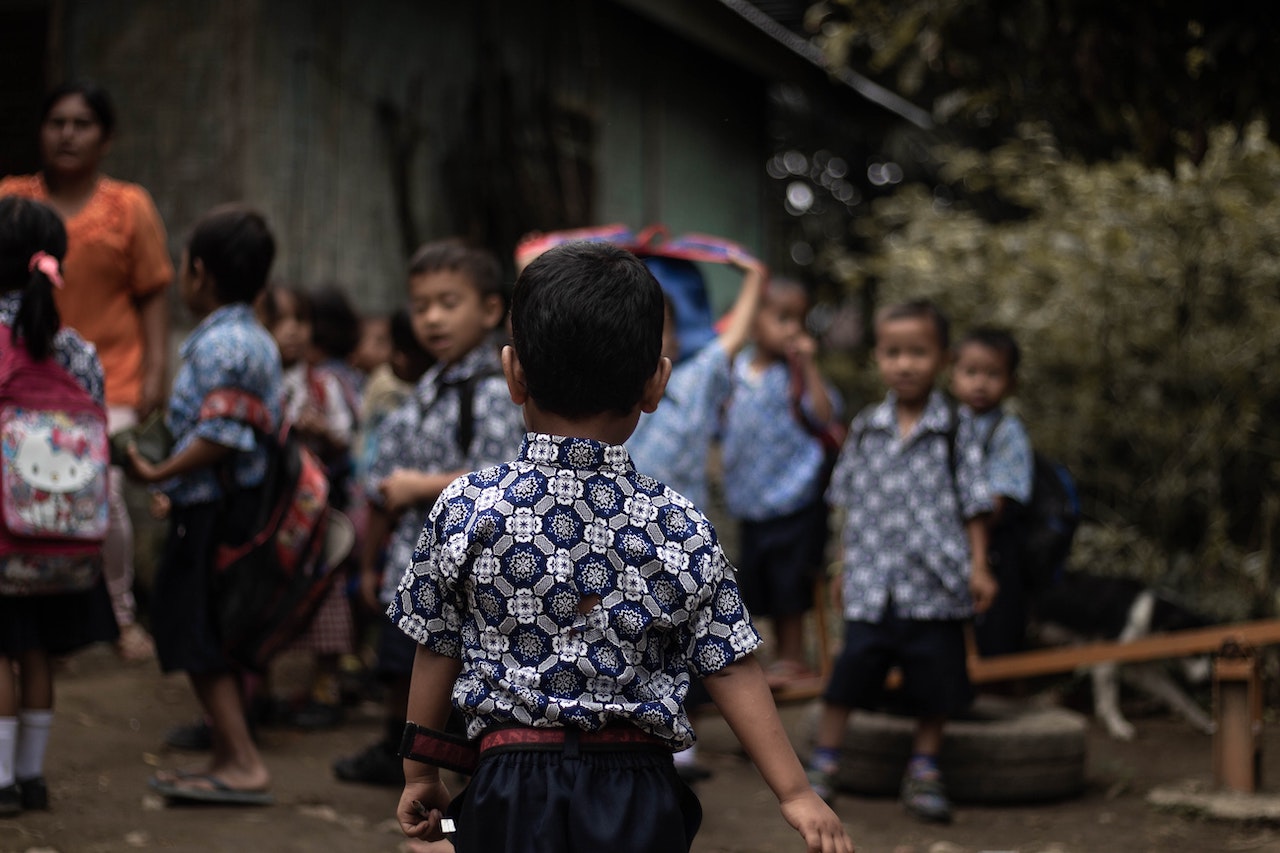 A few years ago, the notion of ‘normal’ became one of the most controversial phrases of our lifetimes. The concept of what was once considered ‘normal’ in our pre-pandemic world, in contrast to the new—and next—normal, would uncover the vast inequalities that exist across countries and cultures. As we watched our world unravel, we were faced with the inescapable truth that the individuals and communities who are most vulnerable would be increasingly subjected to the biggest challenges. Among the most critical of these was—and is—access to education. Read the full article here.