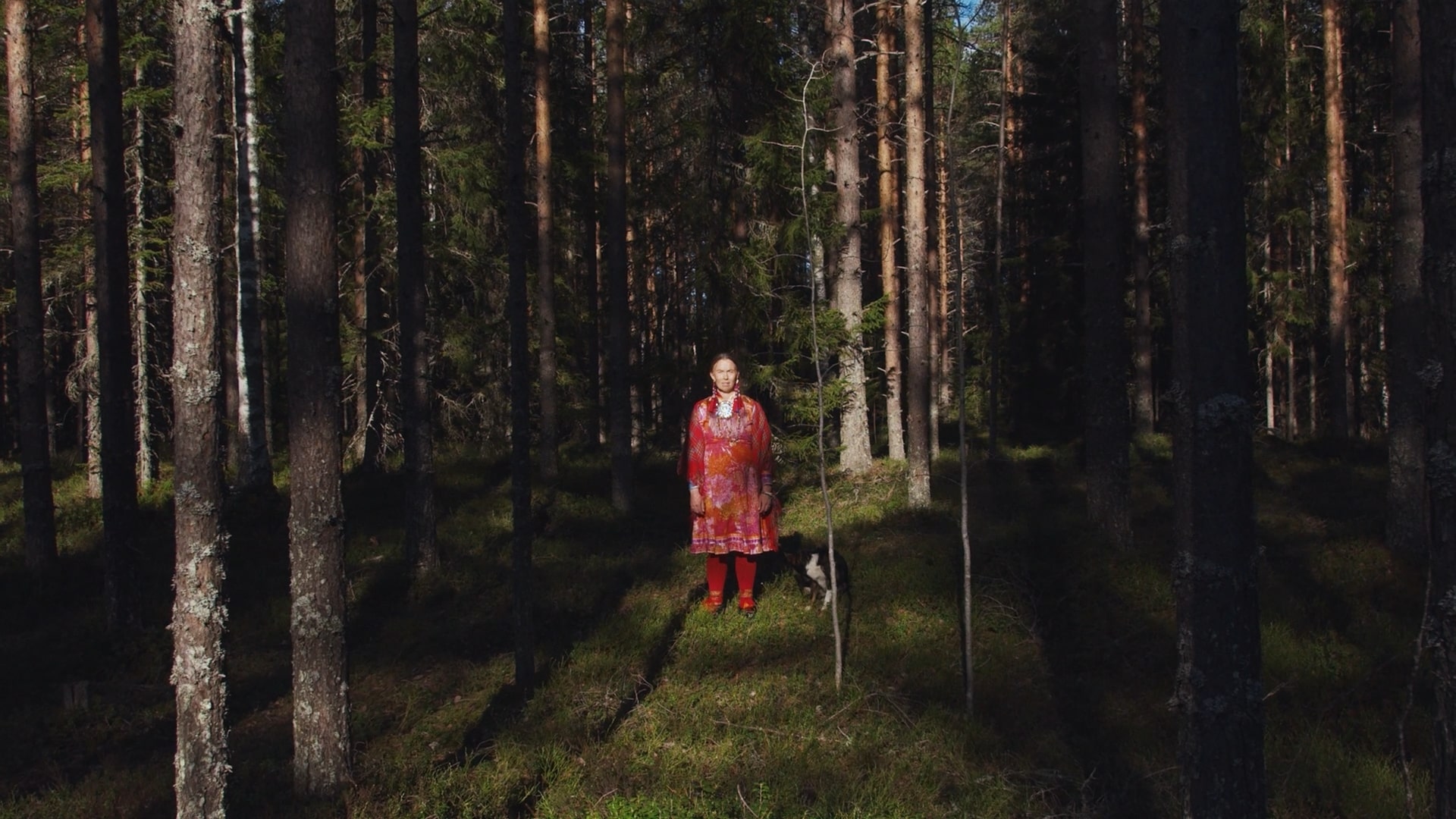 Overheated is Sage and Naza’s most ambitious, large-scale production to date. It’s a bold and cerebral film that’s a breathtaking commentary on the climate crisis that’s unlike anything we’ve seen or heard before. Directed by Yassa Khan and Executive Produced by Naza, this 38 minute kaleidoscopic journey propels us through the psyche of some of the world’s most prominent figures in Music, Fashion and Climate Activism, and harnesses the beauty and fragility of the natural world, colliding it with the frenetic chaos of our realities. 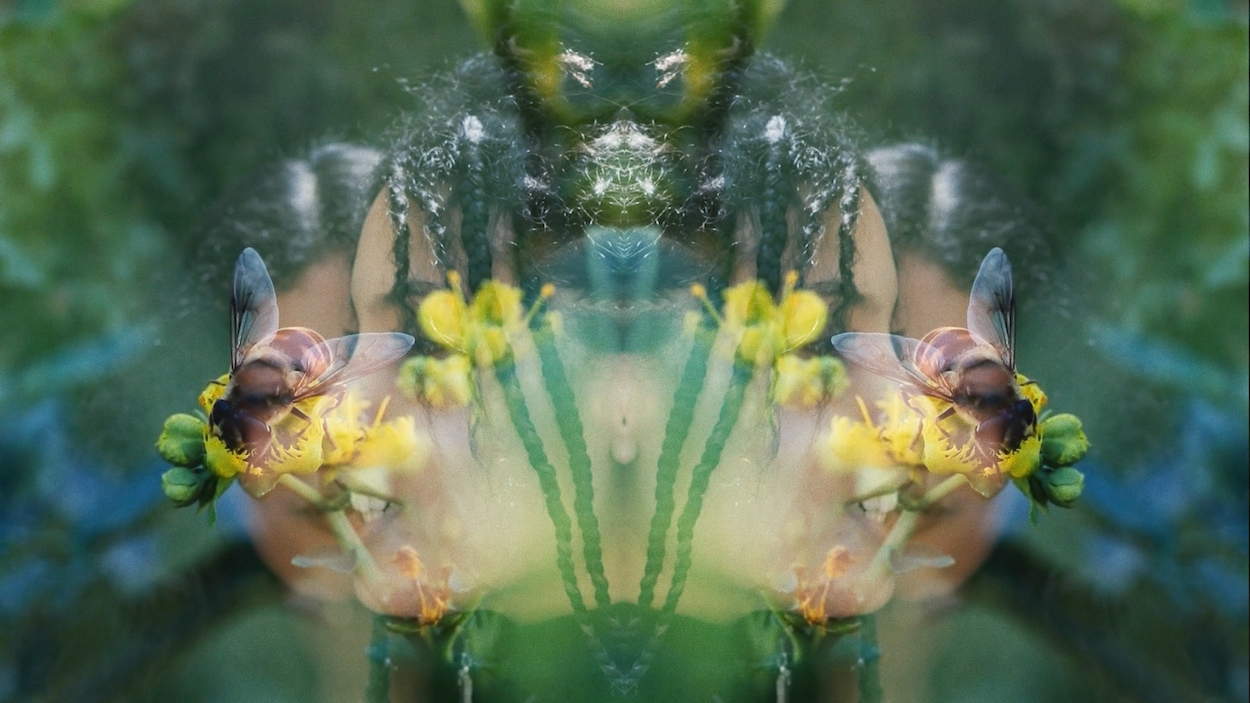 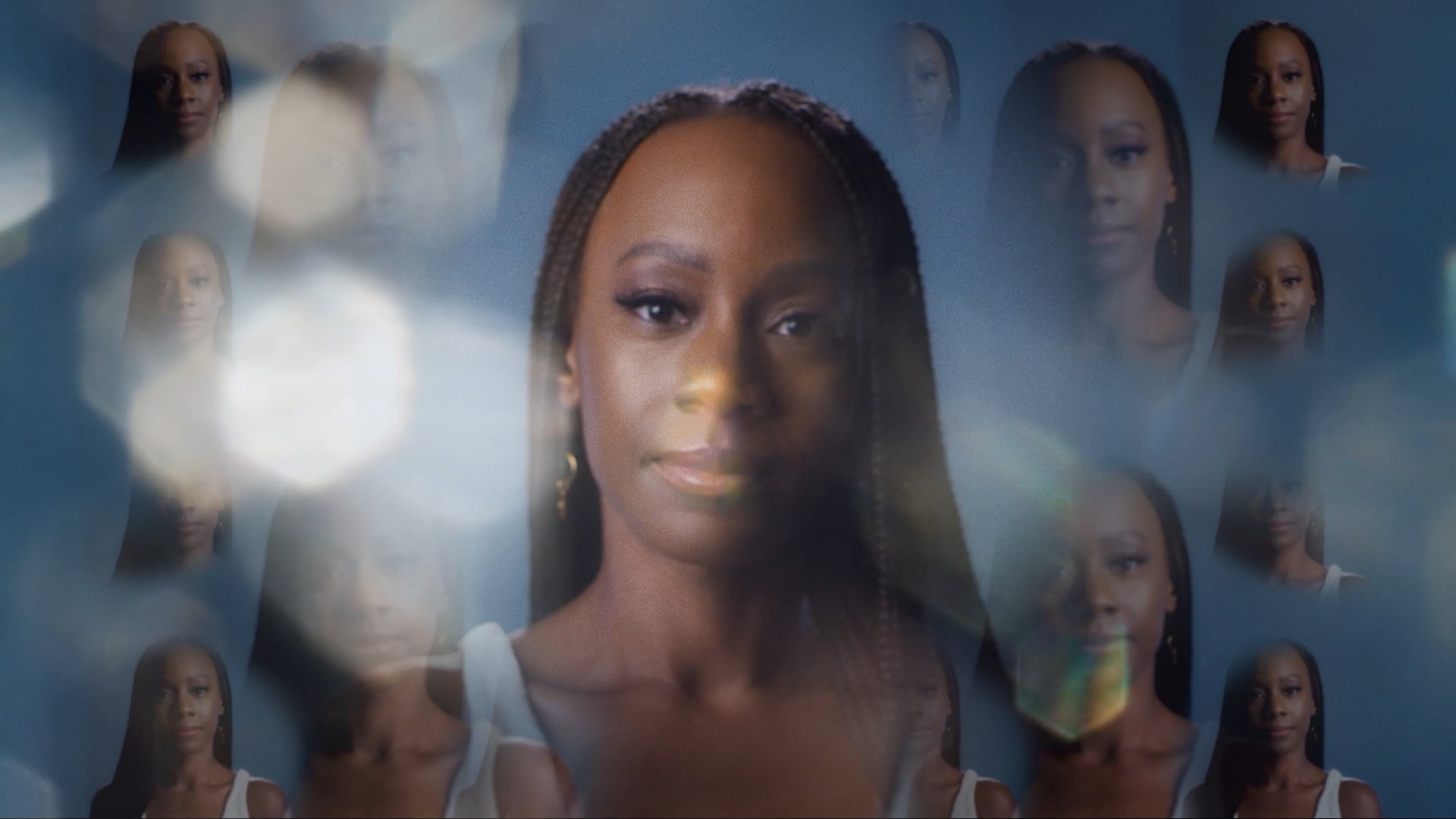 Featuring appearances from Billie Eilish, Vivienne Westwood, Vanessa Nakate and Emily Eavis, the film paints a truly unique portrait of each individual figure, and displays a vulnerability and openness as they confront their hopes, struggles and fears in the face of a critically overheating planet. 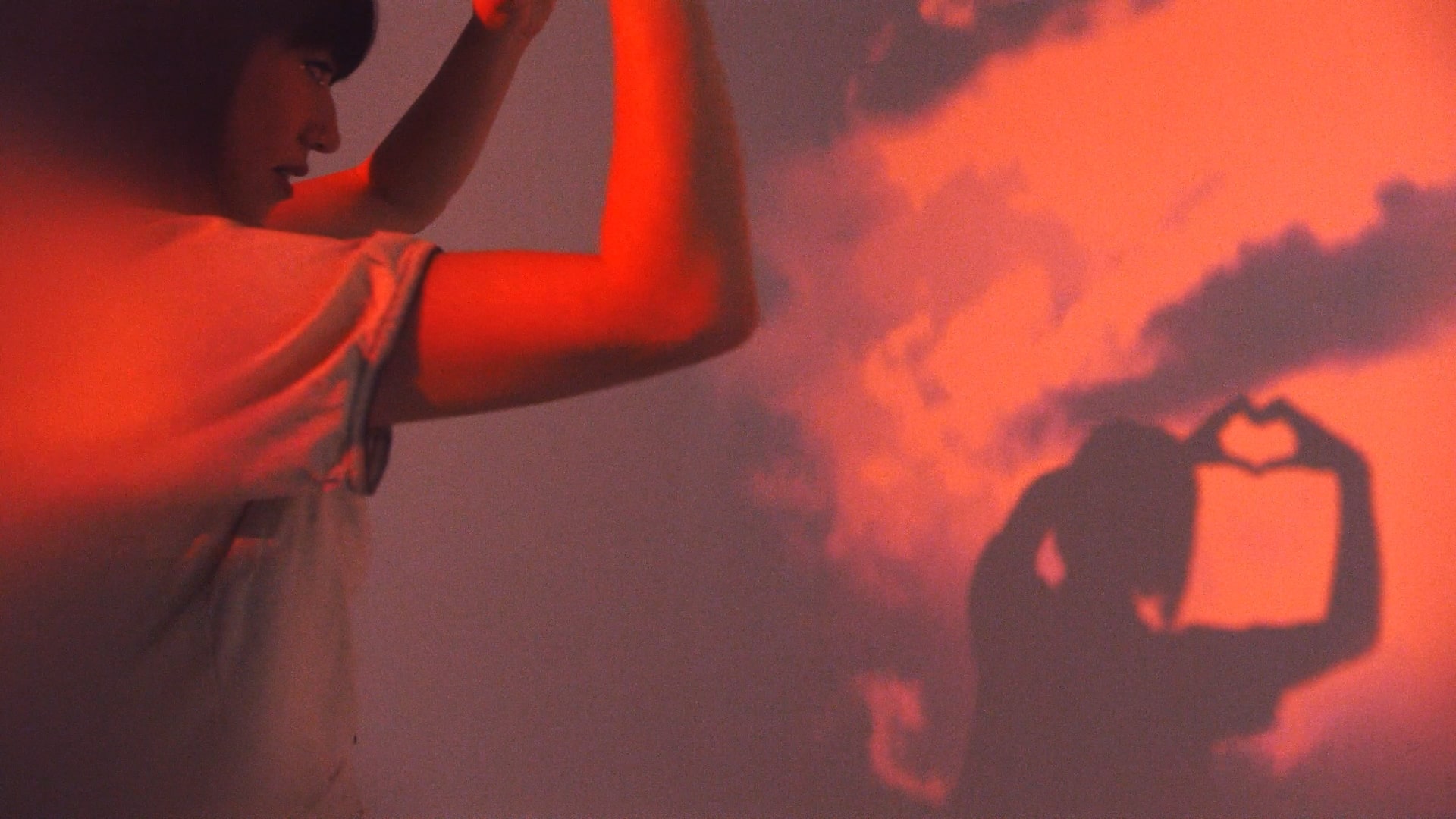 Central to the film are the voices who represent the frontlines of climate change: Daniella Ingabire from Burundi, one of the African nations hit hardest by flooding and the effects of the crisis, and the Waorani tribe from the Amazon rainforest & the Sámi people of Sápmi, who speak of the startling loss of indigenous knowledge and habitats. The narrative is centered around one overwhelming question, asked by Billie Eilish herself: are we doing enough? The answer is one which plays on all of our minds, but this film instills us with a sense of hope that inspires change. Because if we can focus on the small incremental steps that are within our power, together we can change the course of our planet’s future, which is of course our own future. 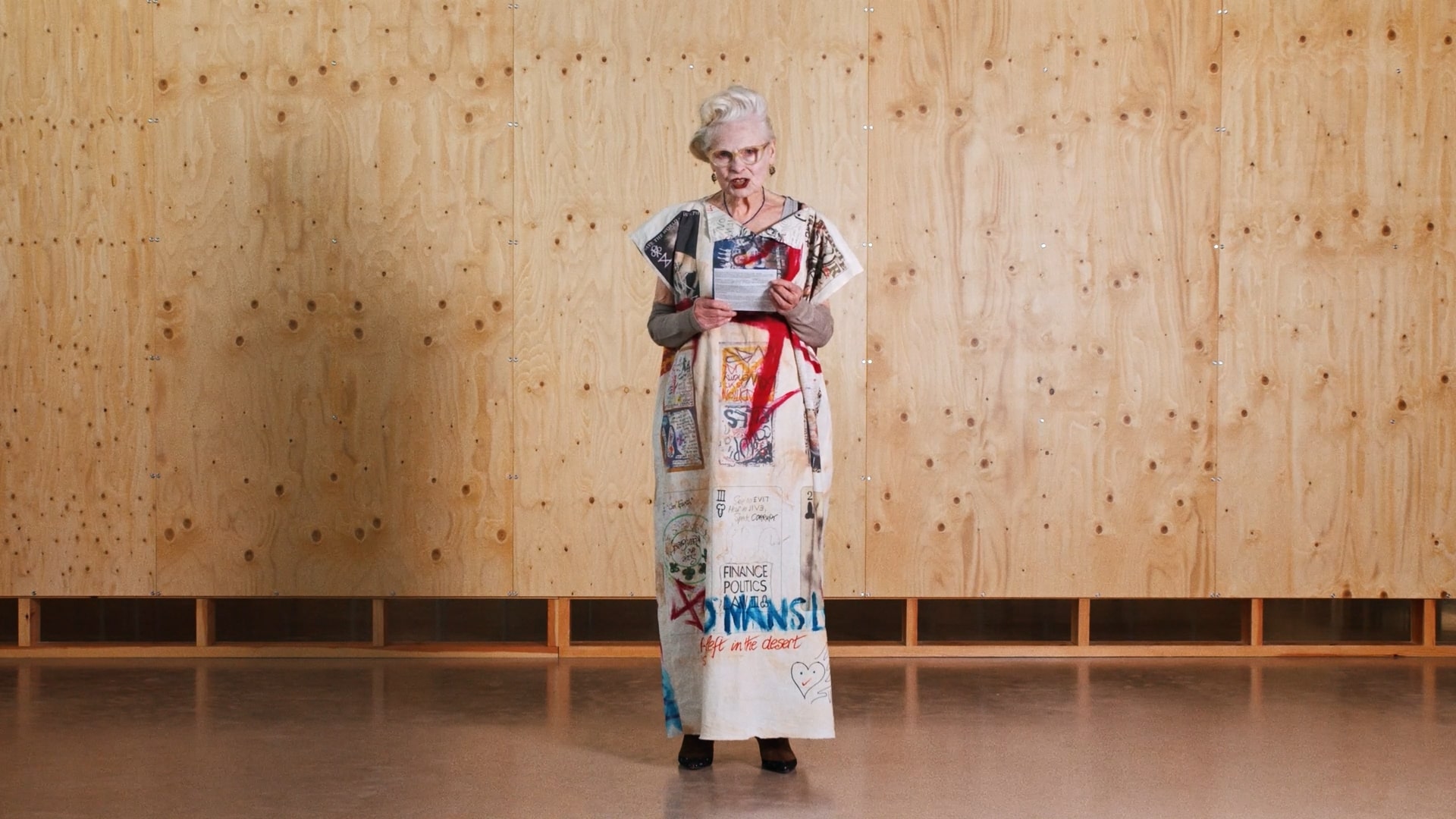 The film is supported by Support + Feed and Soliman Foundation, and Executive Produced by Maggie Baird, Mike Malak and Naza.