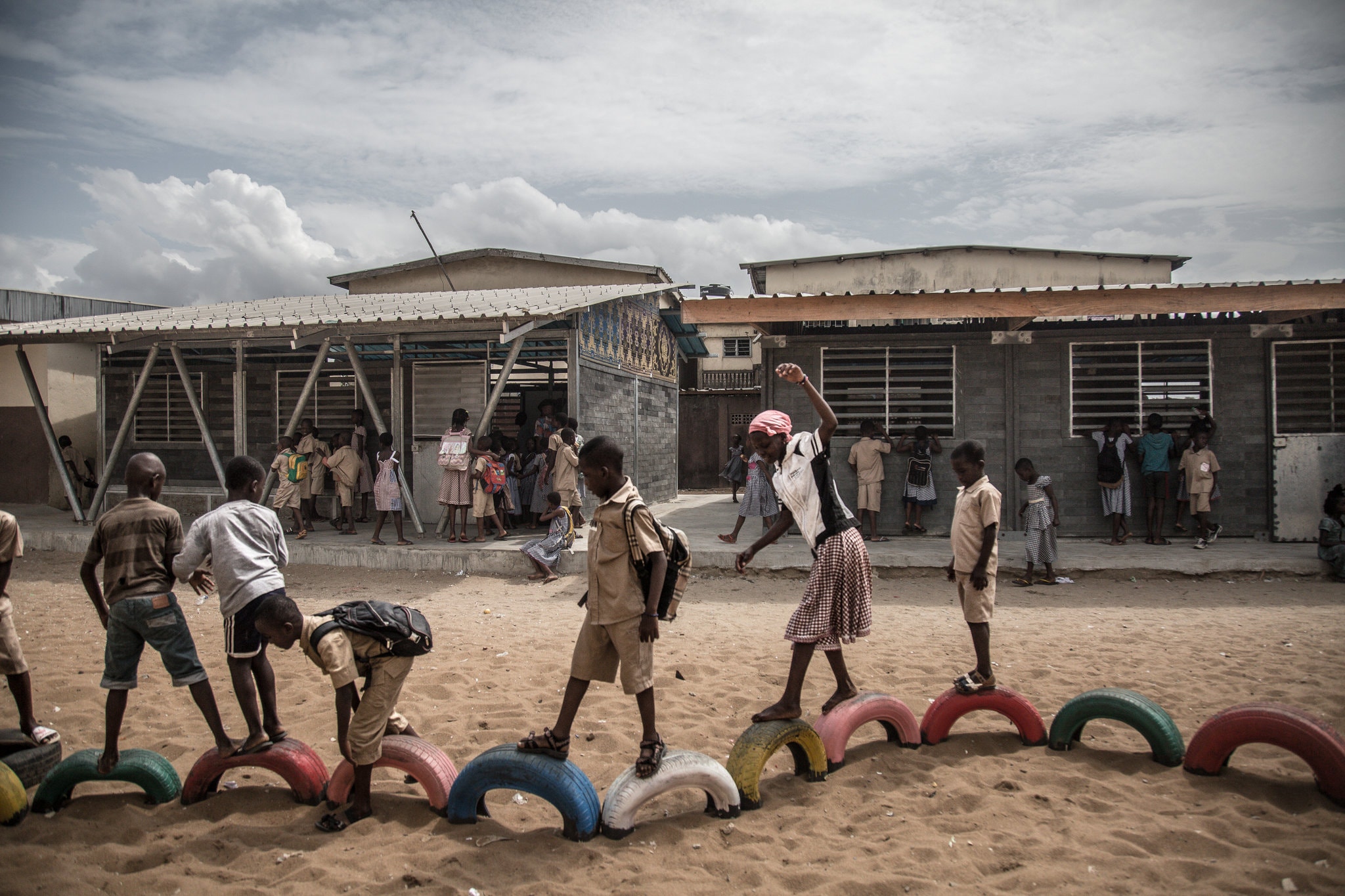 Naza looks to identify and deploy multifaceted solutions that can work in a circular model, and meet a number of the sustainable development goals at once.
Africa only recycles 4 percent of its waste, and about 90 per cent of it is disposed of on land, so it is clear that a circular economy would regenerate natural systems and make consumption less destructive to the environment.
The initiative began in 2018 in partnership with UNICEF, where schools in Cote d’Ivoire were built from 100% recycled plastic.
The success of these schools encouraged the government to scale construction nationally, and has even led to the construction of the first recycled plastic brick factory in Africa. 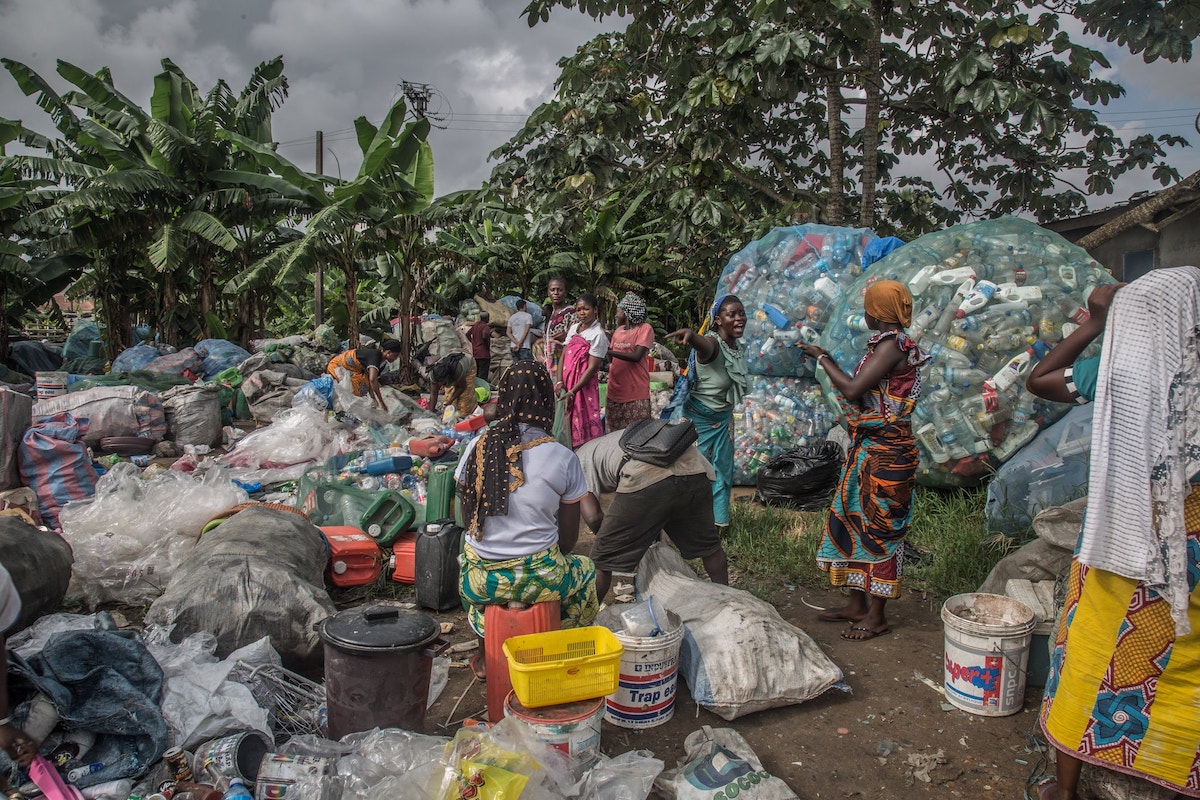 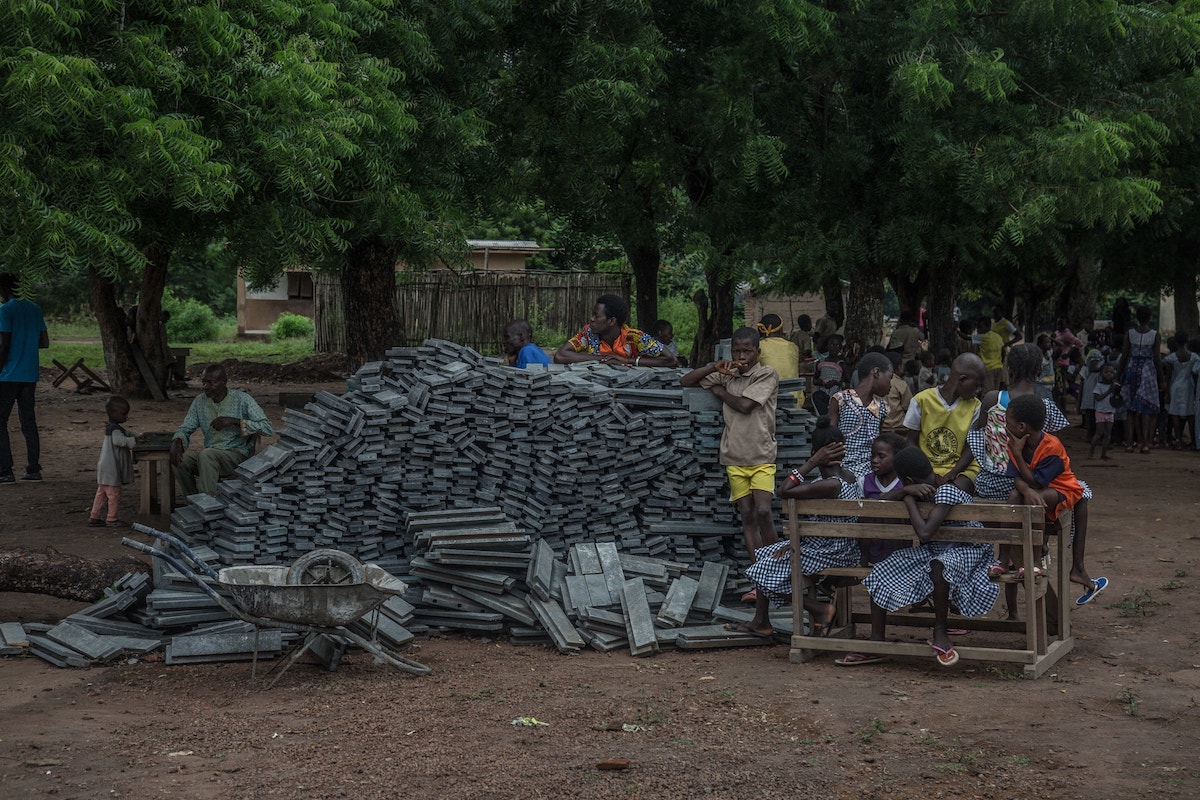 Empowering women and mothers through a circular model that pays back

The recycled plastic is collected by women in local communities in exchange for payment. This circular, female-led form of economy is a model which will empower mothers, and increase the likelihood that their children can go to school.

An ambitious, yet achievable goal

UNICEF aims to expand into new regions, including Ivory Coast, Ethiopia and Rwanda. The project hopes to recycle over 1.5 million tons of plastic waste into safe and affordable schools in 25 countries, while empowering over 40,000 women who collect and sell plastic waste for a living. 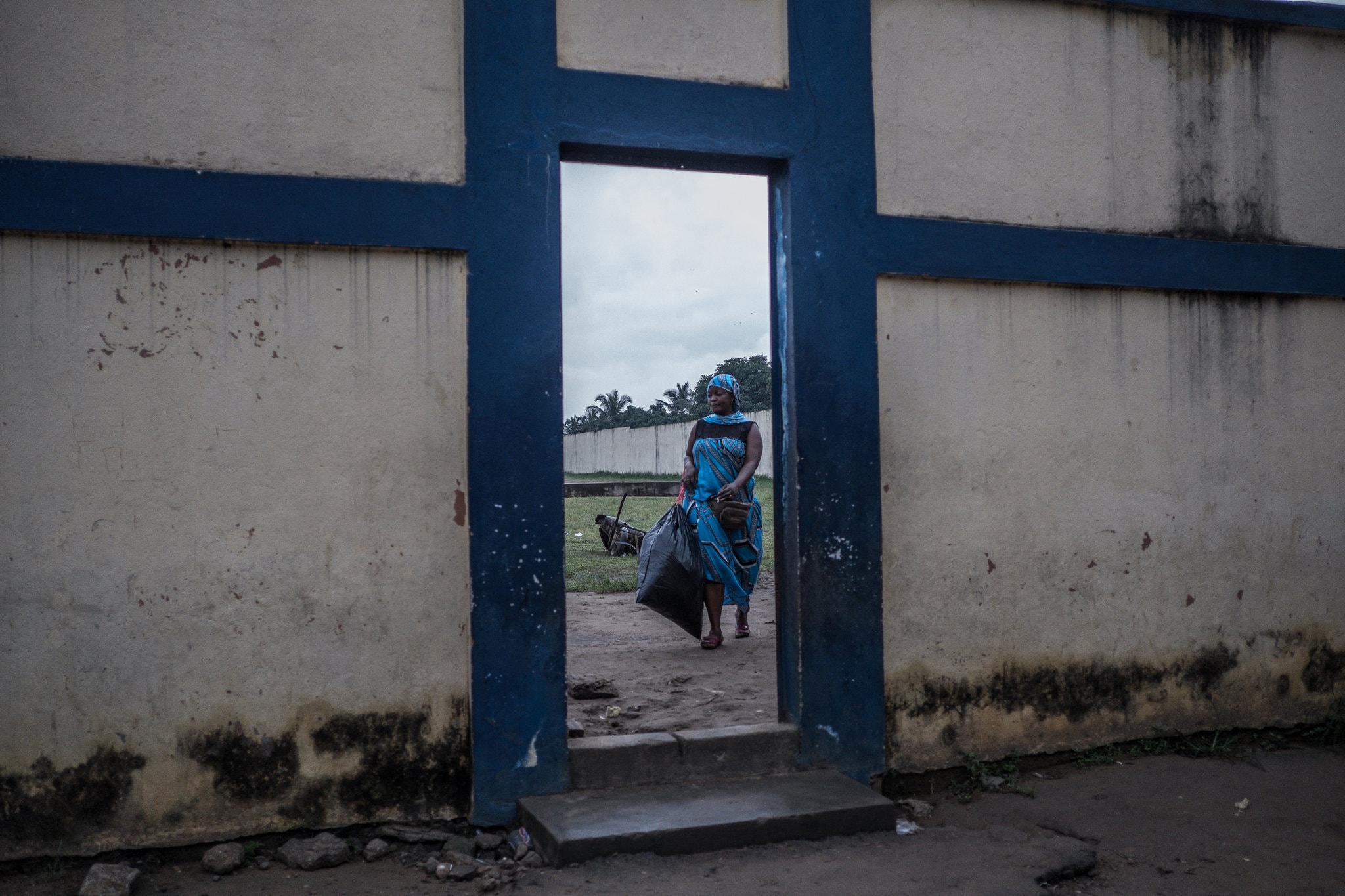