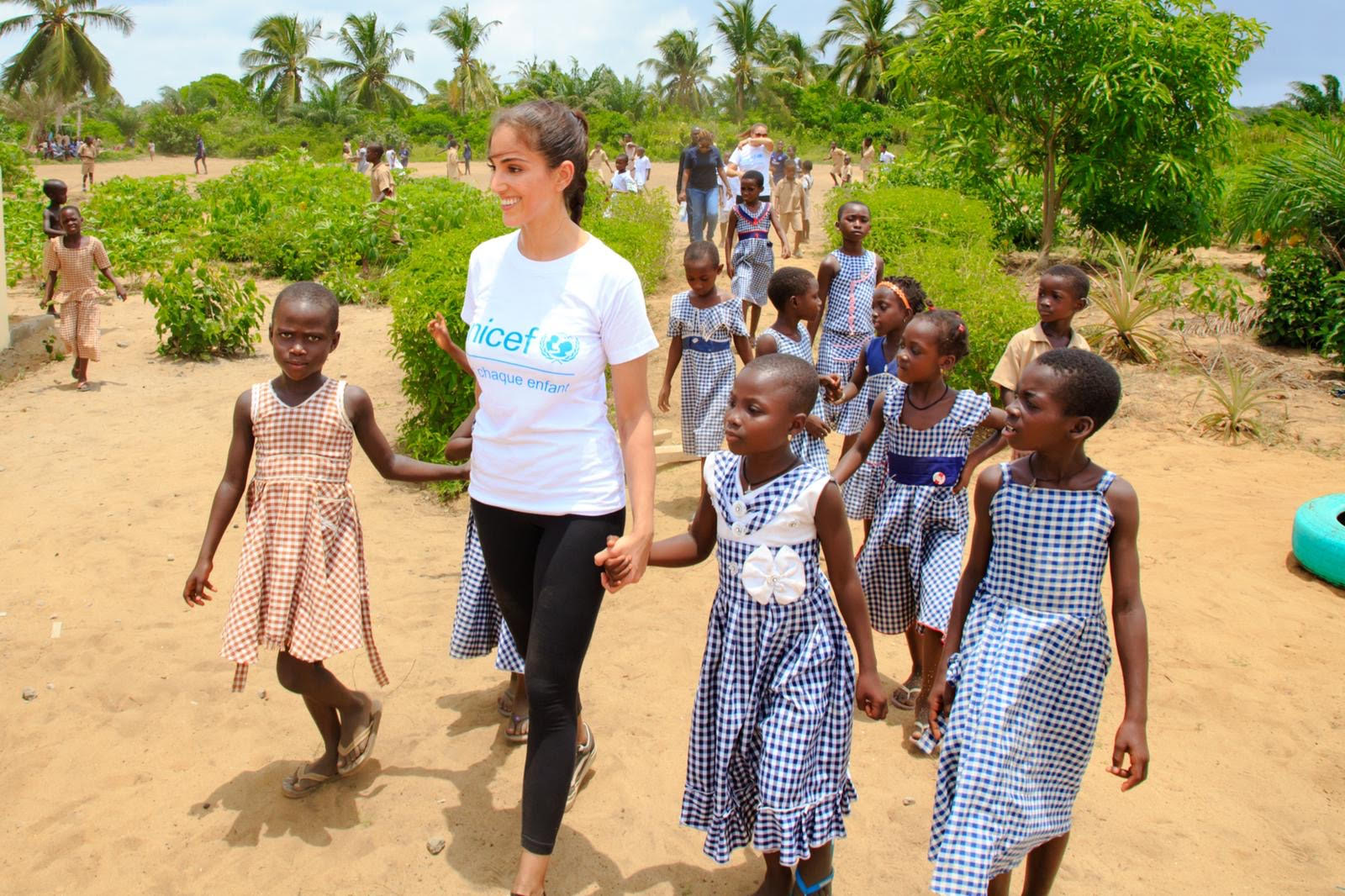 Naza Alakija is a humanitarian, entrepreneur and a Senior Advisor for UNICEF. She was recently invited to become a Founding Global Principal for UNICEF’s NextGen. She is the Founder & CEO of Sage Foundation, an NGO deeply committed to three areas of impact: education, empowerment of women & girls, and sustainability. Naza is a champion for girls’ access to education, and is dedicated to finding and funding creative, grassroots ideas that lead communities towards an environmentally resilient future. 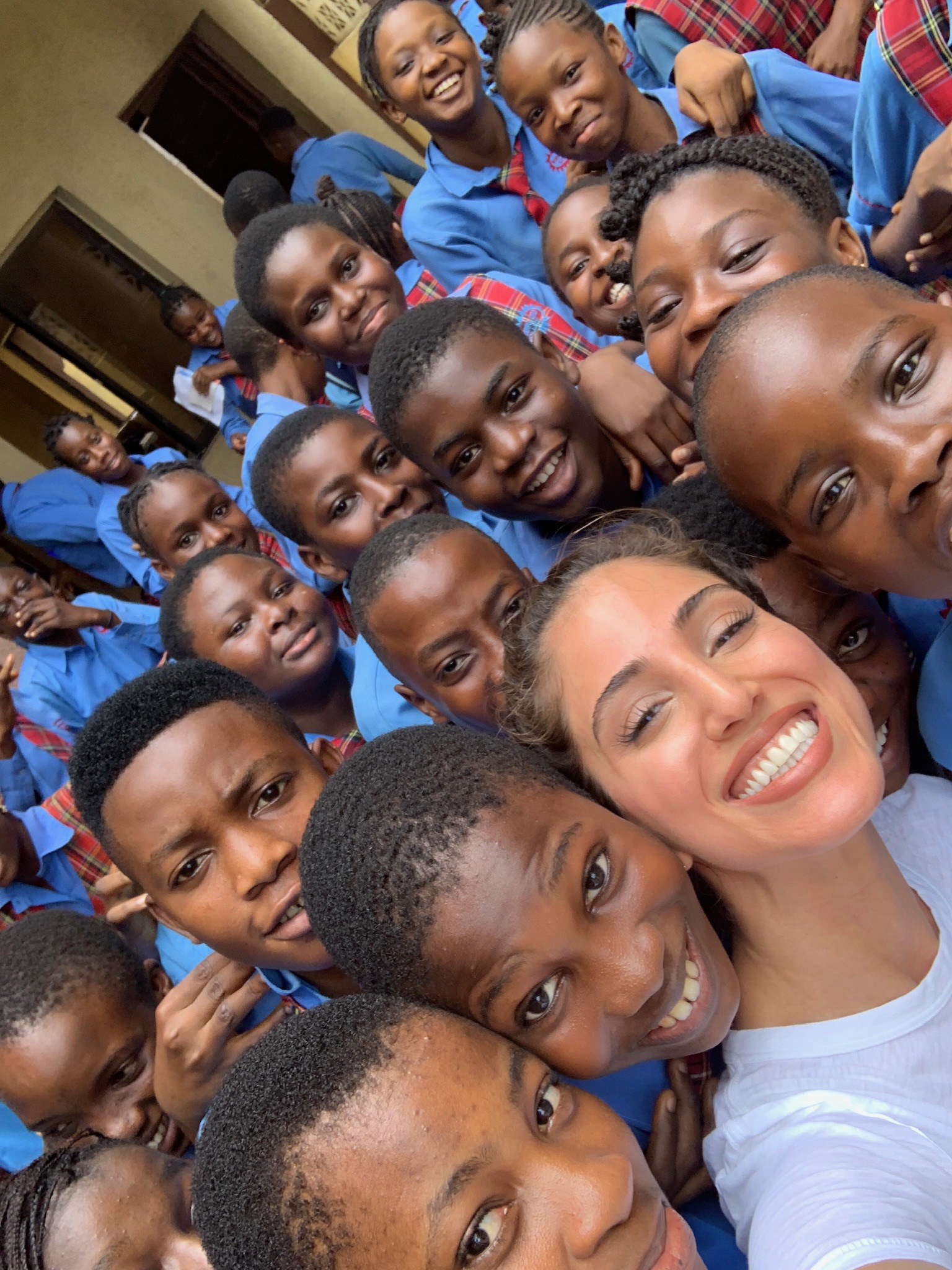 In 2018 Naza founded the SAGE Foundation, an NGO which finds, funds and empowers grassroots movements with creative solutions to the climate crisis and beyond. Through Sage Foundation, Naza supports and advises small-scale initiatives that have the potential to generate lasting change. In the last year alone, she has led partnerships which span from environmental activism & awareness in Cote D’Ivoire, Gender Based Violence in Nigeria, mobile learning in Afghanistan, and empowering female survivors of genocide in Rwanda.

Naza launched Sage Productions to accelerate progress, instill hope and drive action, by creating advocacy and awareness campaigns which influence Global audiences to create a better tomorrow.
Sage's content aims to amplify the voices of the unheard, such as the indigenous, whose powerful words and stories deserve to be listened to.
Sage Foundation’s distinctive, atmospheric films tell the stories that matter to all of us, in an impactful, visual style that means they won't be forgotten.

Naza’s humanitarian work is firstly dedicated to identifying and deploying solutions to address the negative impacts of climate change, for low-income communities, refugees and Internally Displaced Persons (IDPs). She invests in long-term solutions, such as solar- powered boreholes through UNICEF’s Water, Sanitation and Hygiene (WASH) section, in Northeastern Nigeria.
She has supported a number of initiatives which provide emergency care and long-term development aid plans during humanitarian crises. During the ongoing conflict in Yemen, she has raised funding for emergency care aid including food, medical supplies and psychosocial care, as well as for UNICEF. 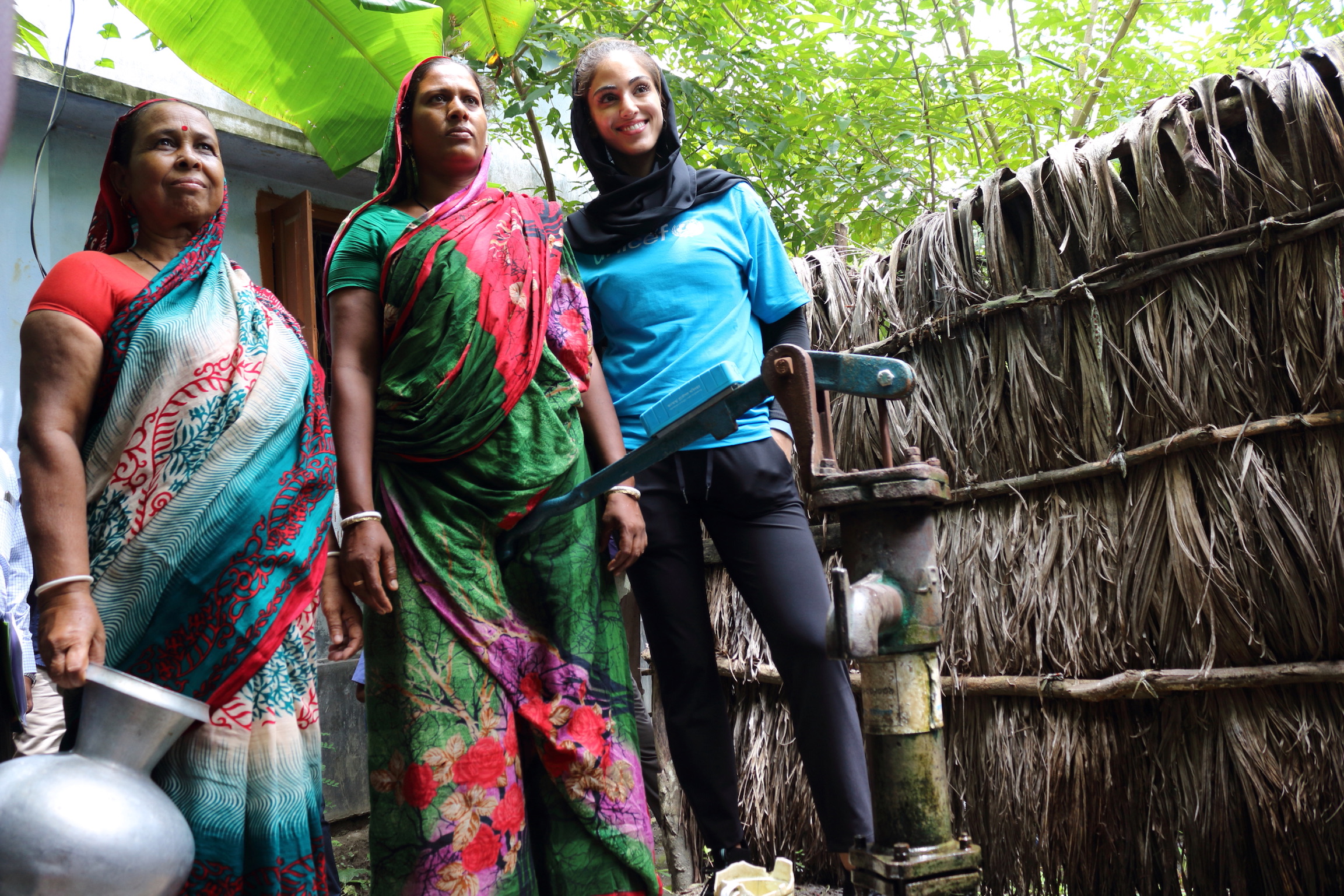 Naza is a Senior Advisor for UNICEF, and in her Advisory work, she has travelled to some of the worst conflict zones of the 21st century, including Afghanistan. She has always been amazed and humbled by the people she’s met and the stories they have to tell.

Naza is deeply grateful for the role education has played in her life, and became a fierce defender of a girl’s right to a full education. She supports a number of educational programs which help girls to fulfil their potential, such as GIGA, a global connectivity expansion project designed to connect every young person in the world to the internet. Recently she sponsored Nanosatellites, an initiative in Kazakhstan which encourages girls into STEM, through launching satellites into the upper atmosphere to collect climate data.

During COVID, Naza funded the re-opening of schools in Palestine and Nigeria, along with the construction of a much-needed new girl’s school in Iran. Naza was recently named one of the ‘Next Generation of Female Philanthropists’ by the organisation Women Moving Millions, a community of 340 individuals who have each pledged a minimum $1 million commitment to global initiatives which benefit women and girls.

In 2021, Naza forged a connection between the Government of Qatar and Bloomberg Media to drive the creation of the first ever Qatar Economic Forum.

In response to the COVID-19 pandemic, SAGE Foundation launched SAGE Emergencies, to partner with international organisations to provide food, soap and education to help refugees, IDPs and other vulnerable communities in the Middle East and Africa.

In April 2020, SAGE Emergencies donated 84 tons of soap + hygiene kits for more than 350,000 people in Afghanistan, in partnership with the WASH (Water, Sanitation and Hygiene) unit of UNICEF.

In response to the month-long lockdown in Nigeria, SAGE Emergencies partnered with a local NGO, JAKIN, to distribute food to 1000 households in the Iwaya Community in Lagos.

In June and July 2020, to ensure the safe return of millions of children around the world to school, SAGE Emergencies supported Safe Return programs in Northern Nigeria and in Gaza. The programs were designed to mitigate the threat the COVID-19 pandemic posed to learning for 5,600 girls in Borno State, in Northern Nigeria, and for children across the Gaza Strip.

Once the pandemic passes its peak, SAGE Emergencies will shift its focus to providing protection and financial interventions for people in vulnerable communities who have been displaced by climate-related issues.